7 - Tell the Children the Truth 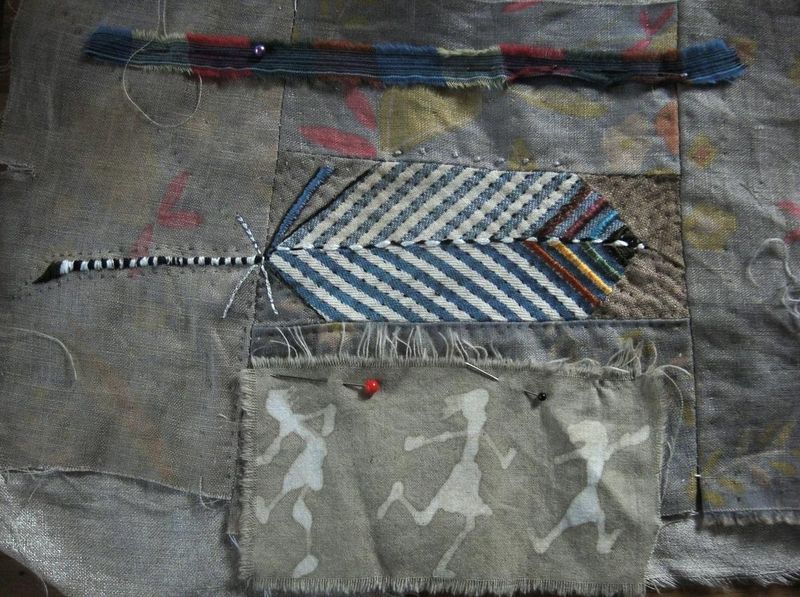 I was imagining children. Happy somehow. Outside in the open air. Perhaps dancing. And a feather that could see them there. As it floated by. And hovered.  And seemed to be transforming.  And there was a rainbow which was formed simply from colored thread. Woven together.  And there was a sense of safety in that.

And then there was music. 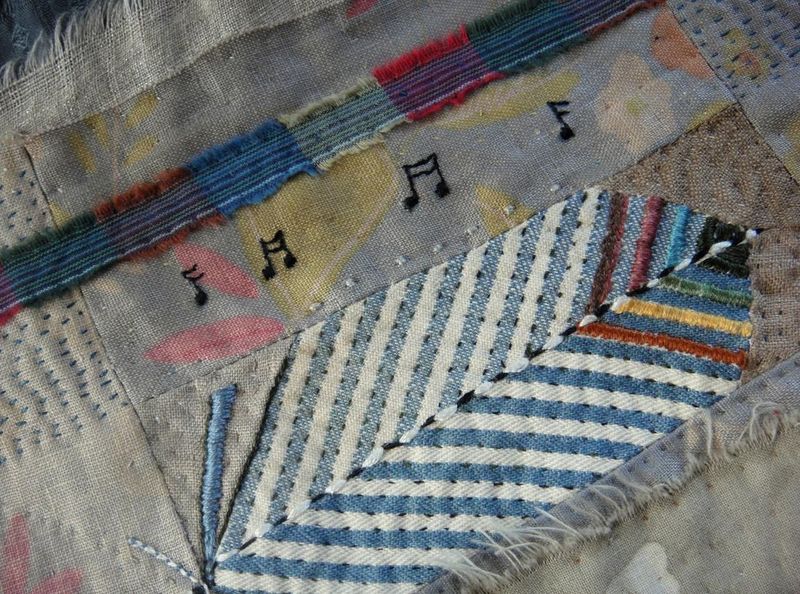 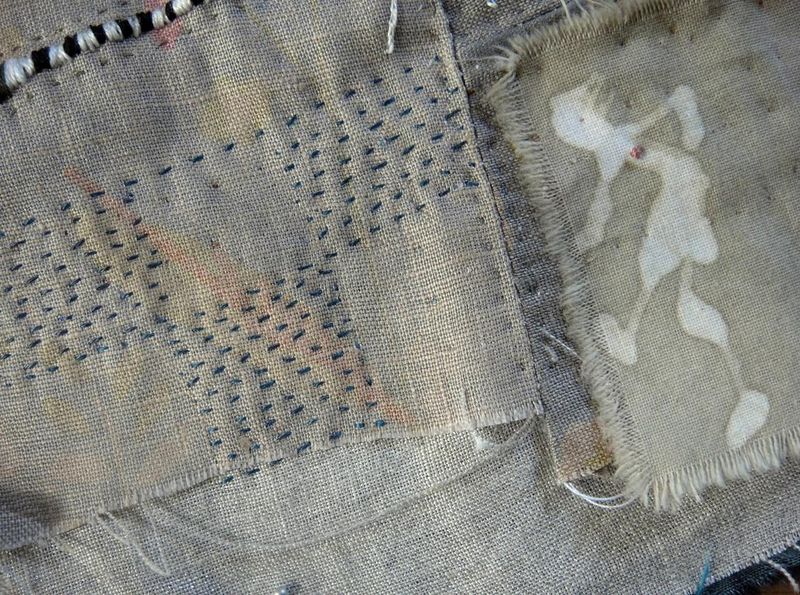 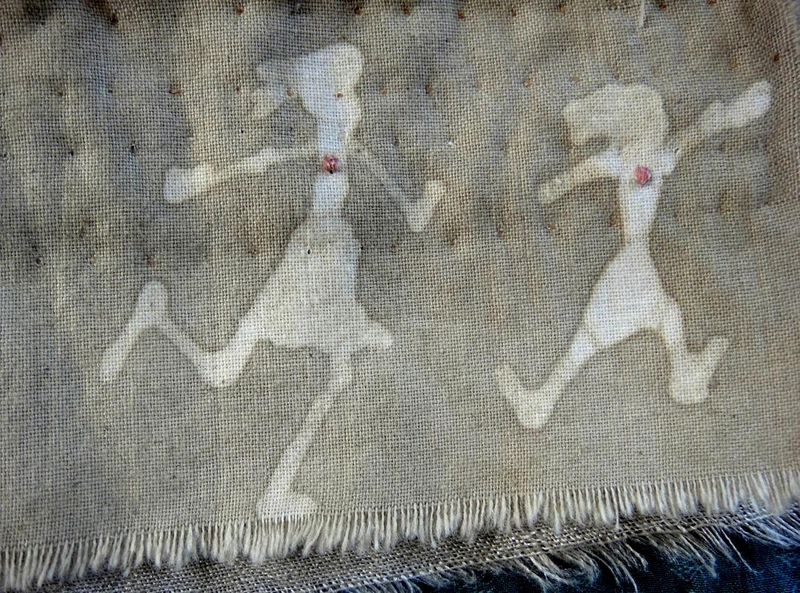 And dancing (but no dance contest).

I began thinking a lot about telling the children the truth as a form of comfort. Instead of the common practice of hiding it.

How the Feathers Flew in